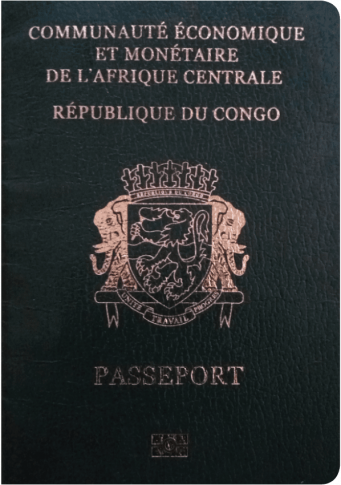 The Congolese passport currently ranks on the 95th place according to the Guide Passport Ranking Index. It provides visa-free access to 48 destinations. Congolese passport holders have visa-free access and visas on arrival to countries such as Philippines, Singapore, Kenya and Iran. Congolese citizens require a visa to enter 181 destinations in the world such as China, Russia, the United States and the entire European Union. This high visa requirement results in a very low mobility score.

Altogether, Congo passport holders can enter a total of 48 destinations—either without a visa, through a visa on arrival, or via an eTA. As a result, the Congo passport ranks 95 in the world.

Separate from these Congo visa-free countries and visa-on-arrival countries, there are 181 additional destinations which Congo passport holders either need a physical visa to enter or an eVisa (i.e. visa required countries).

The overall population is over 5.2 million people. The capital of the country is Brazzaville, which is also the largest city with more than 2.3 million inhabitants. Other important cities of the nation are Pointe Noire, Dolisie and Nkayi. The largest airport is Maya Maya International Airport (BZV). It has an approximate yearly passenger traffic of 900,000 people. It connects the country to destinations across Africa and to France.

The Republic of the Congo gained independence from France in 1960. Its culture is dominated by a mix of tribal and French heritage. The main religion of the country is Christianity (88%). The official language of the nation is French. The legal system is based on the French civil and customary law. The government form is a presidential republic. President Denis Sassou-Nguesso is the elected chief of state and the head of government is Prime Minister Clement Mouamba. Elections take place every 5 years.

The official currency of the country is Central African CFA franc (XAF) with the current exchange rate being XAF 552 to the USD. The Congo has an open economy, generating a GDP of approximately $32.5 billion. This makes it the 30th largest economy in Africa. It has a per capita income of $7,119. The GDP contributing sectors are services, industry and agriculture. Its output is a mix between agriculture and a large industrial sector based on oil extraction and refinery. The main export products are oil, cement, lumber, cassava and sugar.

The Republic of the Congo is a developing tourism destination offering limited attractions. It is known for its wildlife and national parks. There is one natural UNESCO world heritage site. The main tourist activities are primate tracking such as gorillas and animal watching. Some destinations are the Parc National d’Odzala, the Capital Brazzaville, Pointe Noire and the Lac Télé Reserve. The Republic of the Congo is welcoming 351,000 touristic visitors a year. 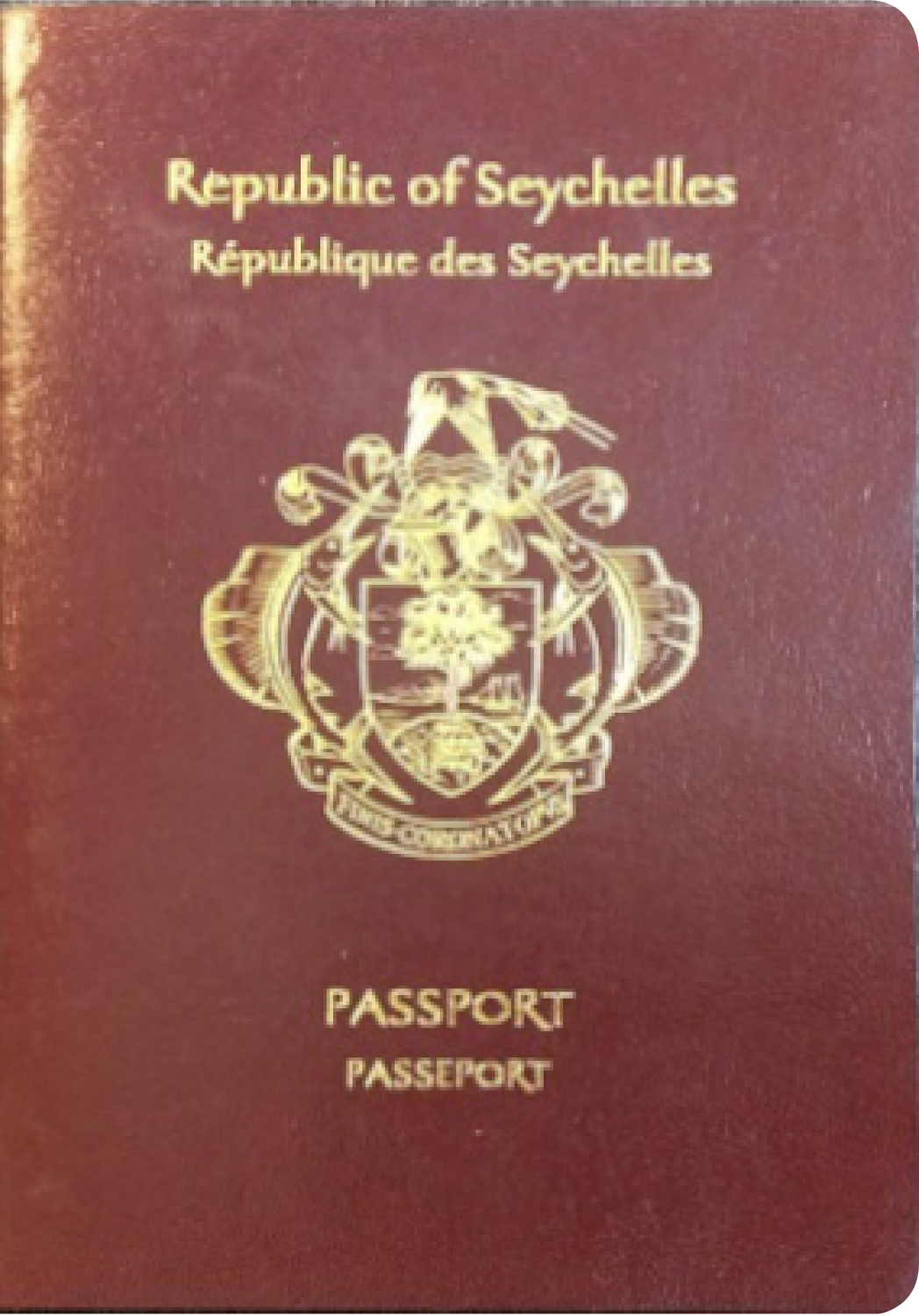