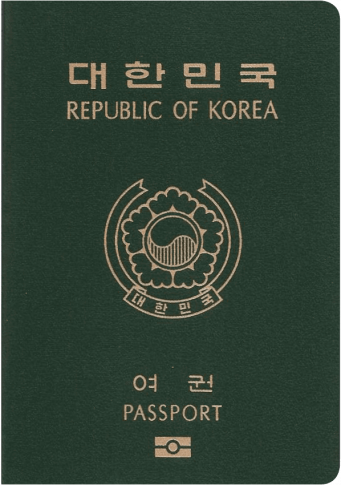 The South Korean passport currently ranks on the 2nd place according to the Guide Passport Ranking Index. It provides visa-free access to 195 countries. It is therefore considered one of the most desirable passport in the world with a very high mobility score. South Korean passport holders have visa-free access and visas on arrival to countries such as Brazil, the European Union, United Kingdom, United Arab Emirates and United States allowing instant travel worldwide. South Korean passport holders do however require a visa to enter about 34 destinations in the world. Some countries where a visa is required are Ghana, Cuba and China.

Separate from these South Korea visa-free countries and visa-on-arrival countries, there are 34 additional destinations which South Korea passport holders either need a physical visa to enter or an eVisa (i.e. visa required countries).

The Republic of Korea consists of 9 provinces. The country consists of the southern half of the Korean Peninsula bordering North Korea and the Sea of Japan. The most important provinces are Gyeonggi, North Gyeongsang and South Gyeongsang. South Korea has a surface area of 100,363 square kilometers. This makes it the 31st largest nation in Asia. Its climate is temperate with cold winter and high precipitation summers. The terrain is dominated by hills and mountains with wide coastal plains in the south and west.

The overall population is over 51.7 million people. The capital of the country is Seoul which is also the most populous city with more than 9.7 million inhabitants, followed by Busan, Incheon and Daegu. The largest airport is Incheon International Airport (ICN) with more than 71 million yearly passengers followed by Jeju International Airport with 31 million annual passengers. Incheon Airport is the 14th busiest airport in the world and provides access to all continents.

South Korean culture is rich with traditions and heritage. The majority of the country’s population does not follow a religion. The official language is Korean. The legal system is mixed between European, Anglo-American and Chinese law. The government type is a presidential republic. The elected chief of state and head of government is Moon Jae-in. Elections take place every 5 years.

The official currency of the country is the South Korean won (KRW) with the current exchange rate being KRW 1,104 to the USD. The country has an open economy, generating a GDP of approximately $2.29 trillion, making it the 14th largest economy in the world. Its citizens have a per capita income of $44,292. The GDP is mostly made up of services and the industry sector. Its main goods of export are electronics, telecommunications and automobile production. The nation is amongst the world leaders in technology.

South Korea is filled with a variety of urban and natural tourism destinations and attractions. It is especially known for its culture, cities and beautiful landscapes, attracting tourists during winter and summer. It has 14 different UNESCO world heritage sites. Some of the major destinations include the Changdeokgung Palace, Busan, Jeonju, the Seoul Tower, the Bukchon Hanok Village, the Seoraksan National Park, the DMZ and National Museum. The nation has a total of approximately 17.5 million tourists visiting every year. The majority of tourists are originating from Asia. 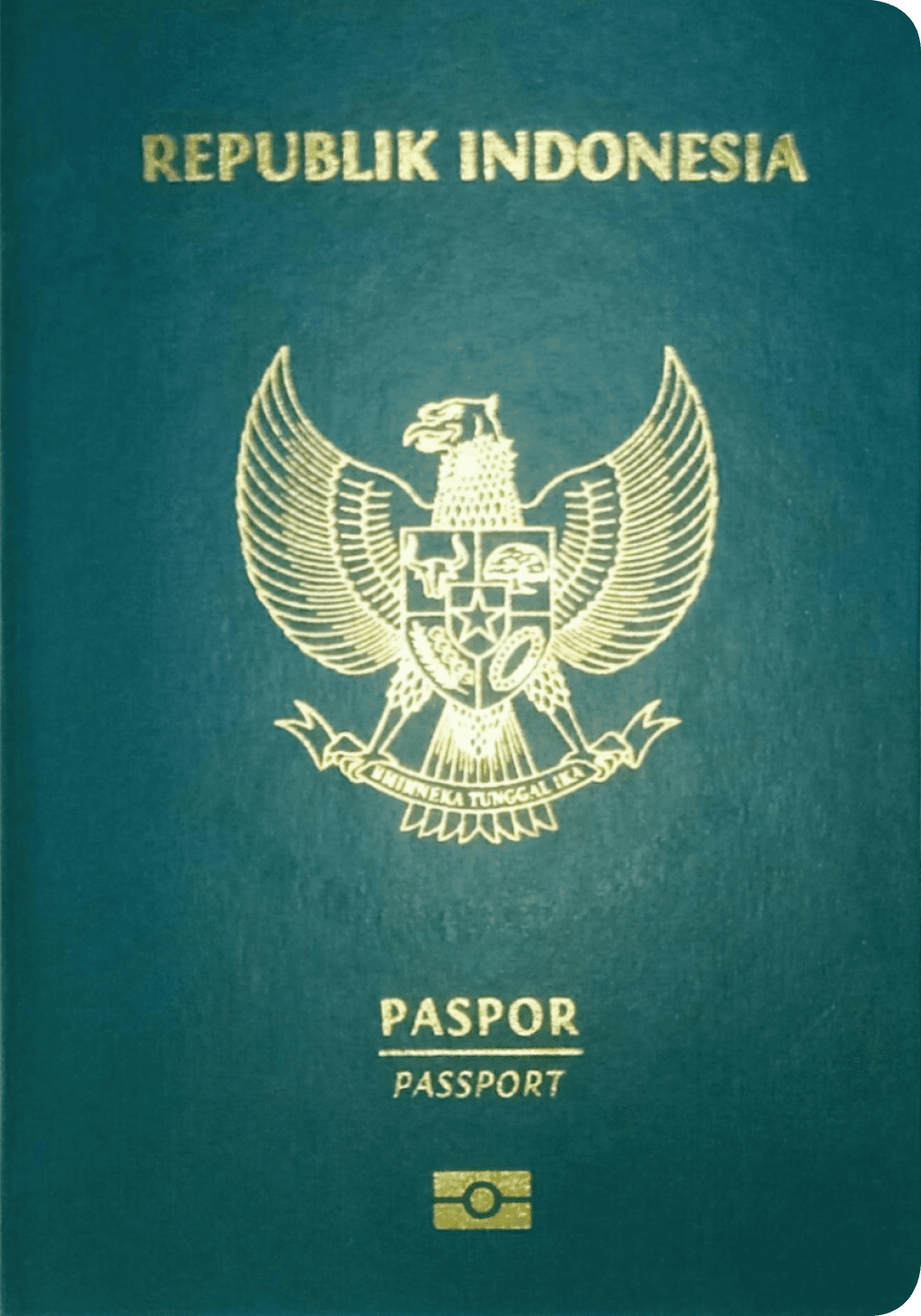