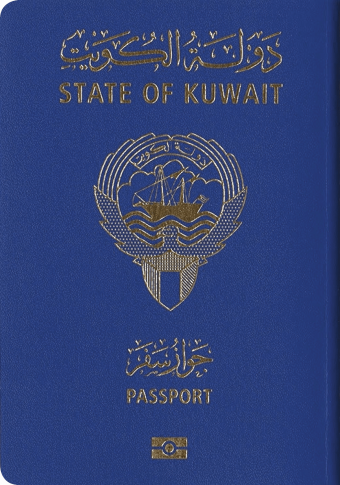 The Kuwaiti passport currently ranks on the 56th place according to the Guide Passport Ranking Index. It provides visa-free access to 95 countries. This grants it an overall medium mobility score. Kuwaiti passport holders have visa-free access and visas on arrival to countries such as Singapore, the United Kingdom, Serbia, Panama and Turkey. Kuwaiti passport holders do however require a visa to enter about 134 destinations in the world, which requires some extended travel preparations. Some destinations where a visa is required are the entire European Union, the United States and Australia.

Altogether, Kuwait passport holders can enter a total of 95 destinations—either without a visa, through a visa on arrival, or via an eTA. As a result, the Kuwait passport ranks 56 in the world.

Separate from these Kuwait visa-free countries and visa-on-arrival countries, there are 134 additional destinations which Kuwait passport holders either need a physical visa to enter or an eVisa (i.e. visa required countries).

The Arab country of Kuwait consists of 6 governorates. The most important governorates are Farwaniya, Ahmadi and Hawalli. The country is situated in the Middle East in the north part of Eastern Arabia. It is one of the smallest countries in the world with a surface area of 17,818 square kilometers. The neighboring countries are Iraq and Saudi Arabia. The nation’s terrain is mostly flat desert land. Its climate is of the desert type with very hot long summers and short cool winters. There is a high level of humidity on the coast.

The overall population is approximately 4.4 million people. The capital of the country is Kuwait City, which is also the most populous city with 4.1 million people. Other important cities are Al Ahmadi and Hawalli. The country’s largest international airport is Kuwait International Airport (KWI) with 15.7 million annual passengers. The airport provides access to destinations all around the world.

The State of Kuwait is dominated by the Islamic culture. The majority of the population identify themselves as Muslims with around 74% practicing the religion. The official language is Arabic. The country is ethnically diverse with a mixture of Arabs and Persians. The Kuwaiti legal system is a mix between the English common law, the French civil law and the sharia law. The government form is a constitutional monarchy. The chief of state is Amir Nawaf Al-Ahmad Al-Jabir Al-Sabah. The head of government is the Prime Minister Jabir Al-Mubarak Al-Hamad Al-Sabah.

The official currency is the Kuwaiti Dinar (KWD), which is currently the strongest currency in the world at KWD 0.3 to the USD. The country has an open economy, generating a GDP of approximately $303 billion. It is the 7th largest economy in the list of Arab League countries. Its citizens have a per capita income of $67,891. The GDP is mostly made up of the services and industry sectors. Currently the economy is not diversified, even though the government is making changes to attract foreign investment. 95% of the export revenue originates from the petroleum industry.

Kuwait is a growing tourism destination with limited tourism attractions and destinations. Some of the major destinations include the Tareq Rajab Museum, the Mirror House, the Souq Mubarakiya, the Grand Mosque, the Scientific Center, the Kuwait Towers, the Corniche and the Marina Crescent. The nation has a total of approximately 1 million tourists visiting every year with the majority originating from the neighboring gulf states. 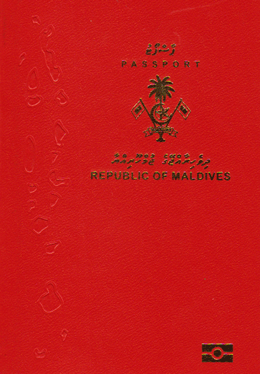